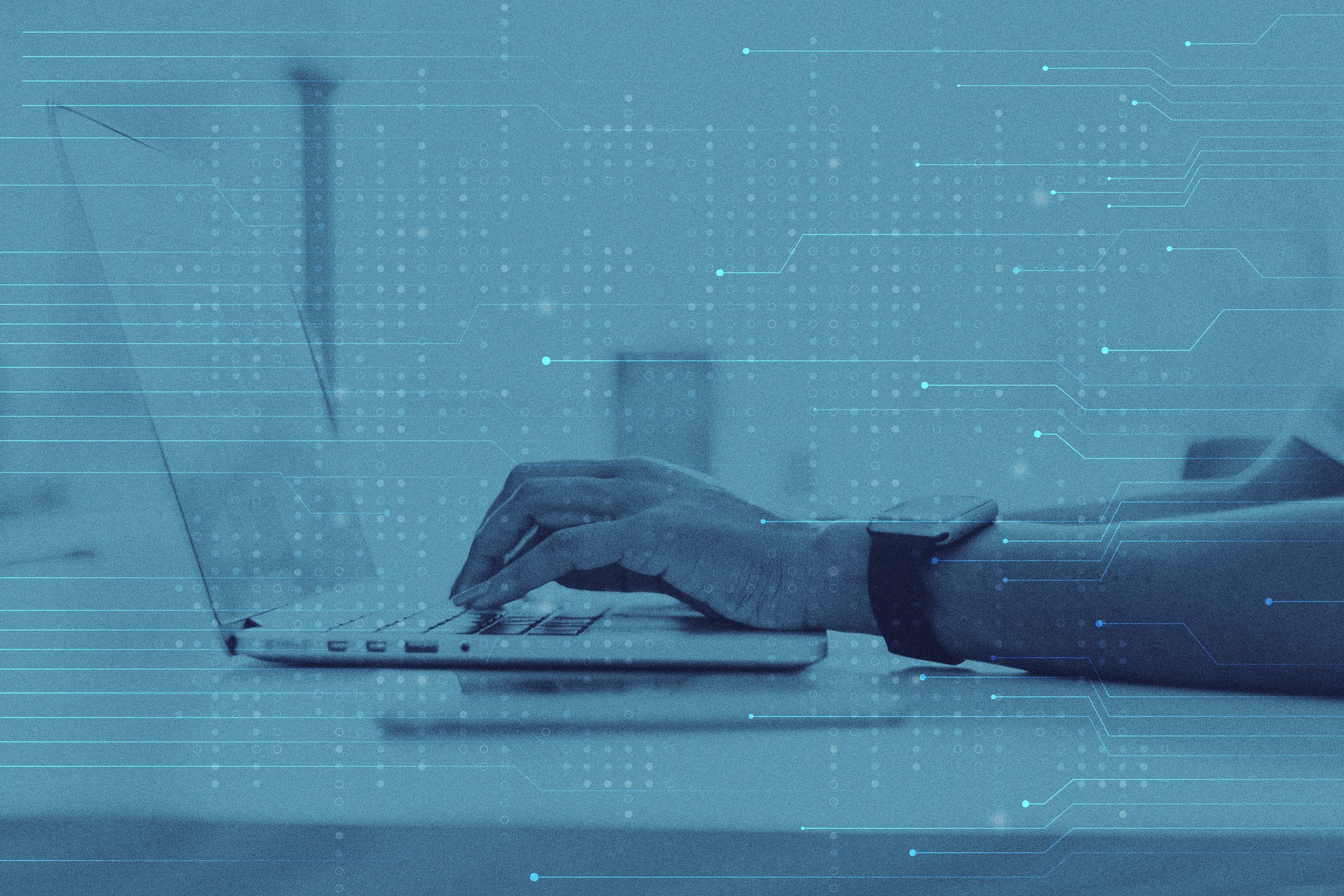 Since the dawn of the 21st century, there have been a lot of murmurs that PHP is dead. If you type on Google Search – ‘Is PHP Dead’, you’ll stumble upon thousands of articles or blog posts that are reciting the same old narrative that PHP is dying or how the usage of PHP has been plummeting. Let’s not pay heed to the rumors that are doing rounds on the internet for many years and get straight to the facts.

According to trends.builtwith, PHP is powering over 34,000,000 live sites on the internet, and out of them over 50% of websites are in the top 1 million sites. PHP has also been conferred as a mega technology by Builtwith. Another report by W3techs says that PHP is used by 79.1% of all the sites whose server-side programming language is known. In other words, we can say that on the internet, 8 out of 10 websites are using PHP in some way or other. From this, you can clearly draw out an inference that PHP is still a major player on the internet and is not going anywhere anytime soon.

So, why there is an uproar on the internet for PHP death

PHP is targeted by the naysayers on the internet for being not scalable and slow. However, both the claims are baseless and far from reality. Let’s look at them.

Rumor 1: PHP is not scalable

WordPress, the king of content management systems, is using PHP. This robust and scalable platform is powering 40% of the web including some popular websites including TechCrunch, The Washington Post, Sony Music, and Time INc. Apart from WordPress, there are many other popular sites built on PHP such as Facebook, Wikipedia, Pinterest, Etsy, etc. These websites receive millions of visitors daily. So, the claim that is made by naysayers that PHP isn’t scalable is clearly baseless.

Again, this claim is also not legit.

The demise of PHP is just a rumor that is surfacing on the internet by those who don’t like PHP. If someone doesn’t PHP that doesn’t mean it is dead. In the end, we would like to conclude that PHP is not dying despite all the chatter over the internet. In fact, it is evolving incessantly and becoming better and stronger than ever before.